Aleksandr Popolitov. Museum as a Space for Self-Awareness 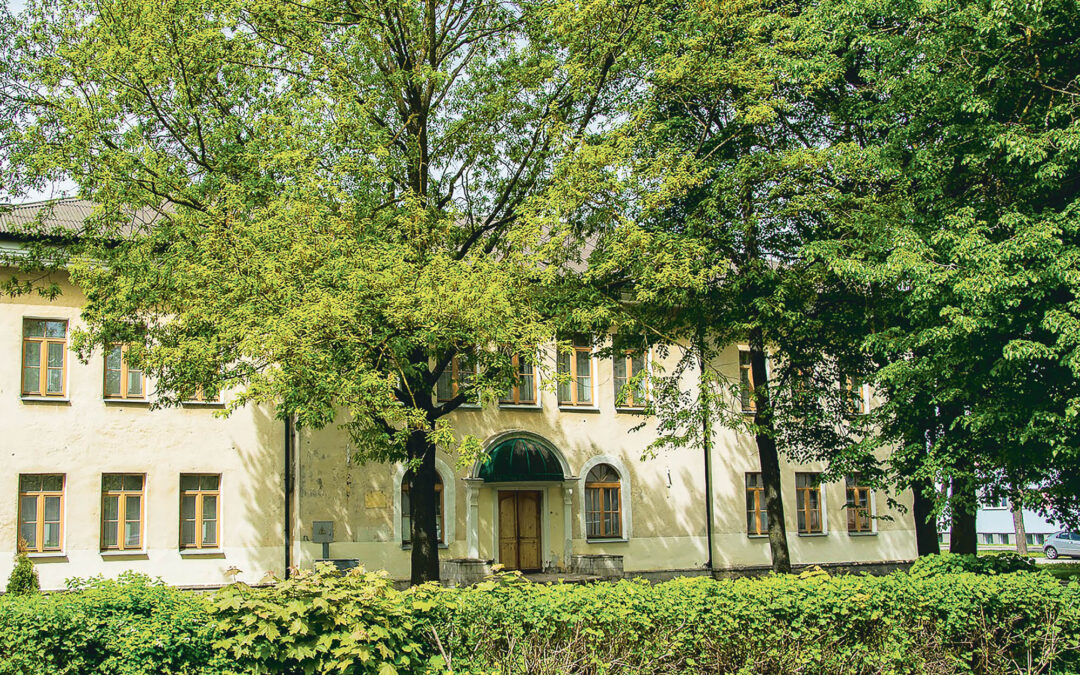 There is a museum in Sillamäe that is not only known nationally but also abroad. The museum holds general history and local history collections put together by Aleksandr Popolitov, who was not just an artist but, as his friends say, a local historian, a traveller, a mountaineer, a cave explorer, a botanist, a zoologist, a mineralogist, a restorer, a sportsman and a gardener… It is important to note that the evidence for his curiosity is his passion for collecting vastly different items, starting from ancient Russian paintings and documents to mineral samples and household items of the 1950s.

Where does a museum begin? Obviously, with the collection, one might say. What is the collection? Is it simply a collection of items he liked or is it a meticulously selected collection of artefacts? In Popolitov’s case, we are dealing with a professional who chose a non-s­­­tandard approach.

As a student at Abramtsev’s Art and Industry Academy near Zagorsk, he highlighted two museums himself: The Mineralogical Museum of A. E. Fersman, with the magnificent sparkle of its mineral collection, and the Central Museum of Ancient Russian Culture, named after Andrey Rublyov, which stunned Aleksandr with the glory and depth of its history of Russian culture.

In 1985, for the first time, he went to the mountains, which he thought were an immortal and endless source of cleansing and soul-e­­­nlightening, a gateway to the world of beauty. For several years, he spent all of his holidays in the mountains, collecting mineral samples. The only thing that could trump the mountains for Popolitov were the mountain caves. He realised this himself when he explored the caves in the mountains of Kazakhstan, Kyrgyzstan and Siberia, admiring stalactites and stalagmites, onyx, amethyst and garnet stone flowers. Calm and silent. The charming beauty of natural forms. Mountains won his heart forever. There, he understood that beauty and perfection can only occur in nature. This is how his magnificent collection of minerals, the best in Estonia, was born. He later gifted the collection to the city for his jubilee.

Also, as he confessed himself, he enjoyed “digging in the past”. He collected and studied historical photographs and items from the past as evidence of his hometown’s history.

This is how the three main areas for collection were devised: church icons, minerals and historical items, importantly, not just from ancient times. As a local historian, he realised the importance and even uniqueness of items from recent times, not just the ancient ones. (Visit “1950’s Room” and “Musical box” at the museum.)

The idea of opening a museum came about a long time ago, maybe even in his teenage years. But it was only possible for the dream to come true in the 1990s. And we shouldn’t only speak of his colleagues, his difficulties or even the mistrust of others. It is important to note that Aleksandr Popolitov and Aala Gitt immediately decided for themselves what “museum” means. Today, to get as many visitors as possible, many forget how a museum differs from, say, an institute, a theatre, a circus or a cinema… You can often find models geared towards tourists in historical rooms (Sillamäe Museum, by the way, is located in the rather dull building of a former kindergarten) that have no real connection to historical objects. Owing to the hard work of Sillamäe’s professionals, the centrepiece of the building is a museum exhibit which has scientific, historical, memorial, artistic and aesthetic value. It seems that combining the present (exhibition hall) with the past (museum) is particularly important. This way, visitors are able to tell the past from the present in order to think about the future.

The museum has long become a beloved place for locals and tourists alike. “Many things can be seen and heard only here,” Popolitov says, “in this ‘house of wisdom’. It’s alive… Many guests say that the feeling in the museum is cosy. Now, interactive things are popular — you look at the screen, push some buttons… We don’t have that, but it’s not boring here….”

Aleksandr Popolitov knew how to see not just the easily identifiable traits of an era or obvious evidence of the way of living in an item, but also the beauty of proportions, surprising colour schemes and smart usage of materials. His story-t­­­elling was so good that museum visitors were not just happy to see the items from their lifetime, but also offered to bring some items to the museum themselves. We all remember Sasha’s sincere happiness, the sparkle in his eyes, when he would tell us how one or another item arrived at the museum. Besides, he also remembered the name of the person who brought it here, not just the story.

Equipped with an ever-g­­­rowing interest, many guests of the city are often envious that a museum worker, as a true historian, felt the importance and even uniqueness of an item from our recent past, not only of items from distant eras.

Trying to shy away from attention at festive events, humble Popolitov was the king and the god of the exhibition; he knew everything about any given item and, as should be noted, in the context of time, too. He expected gifts from life, but he also created life.

Let the monument to this great individual be the museum that he created with such deep love and understanding of each item in the context of culture. 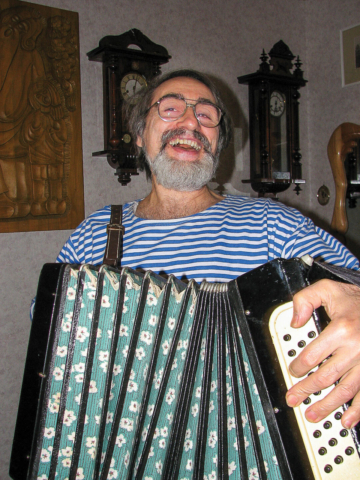 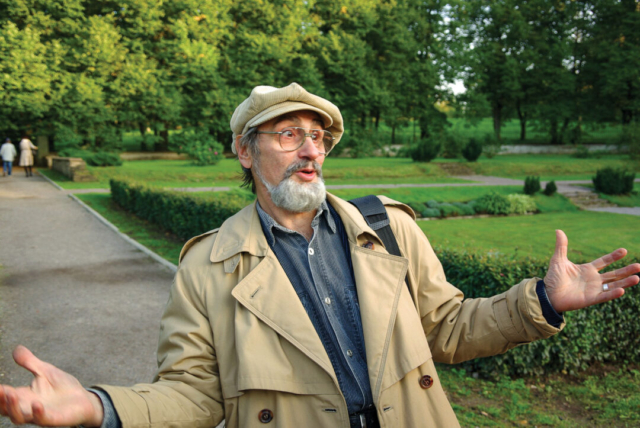 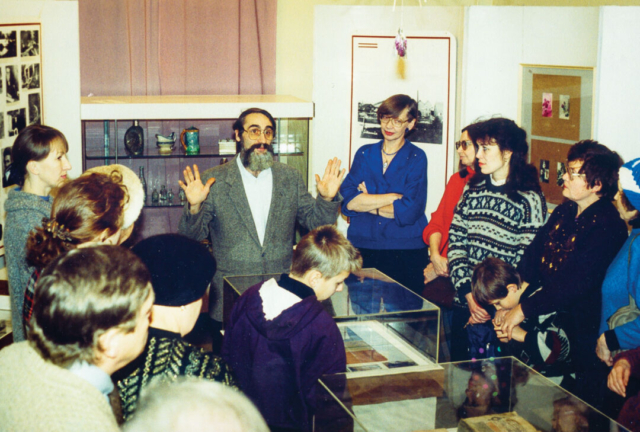 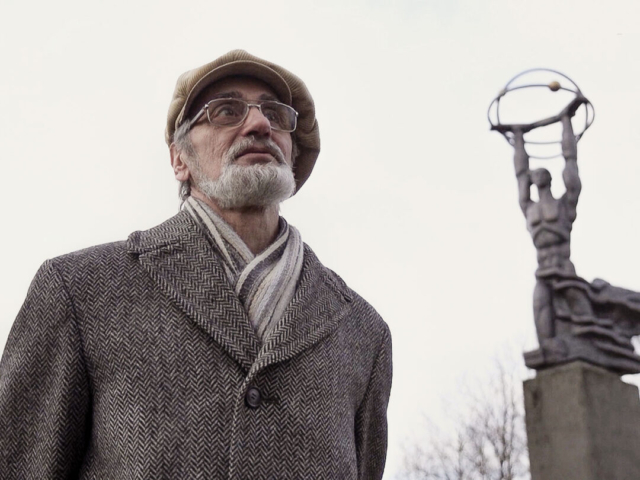 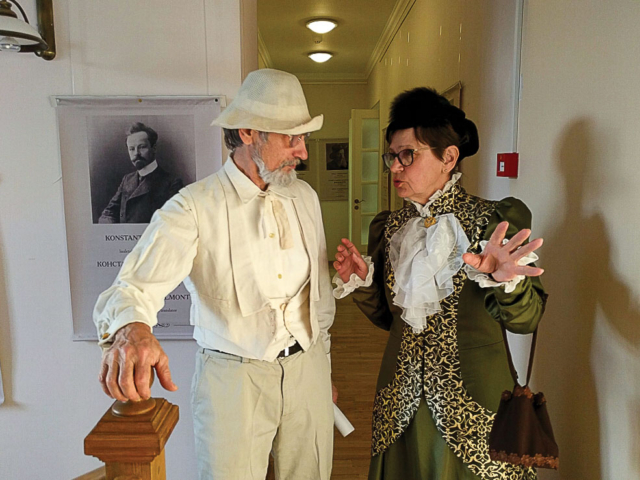 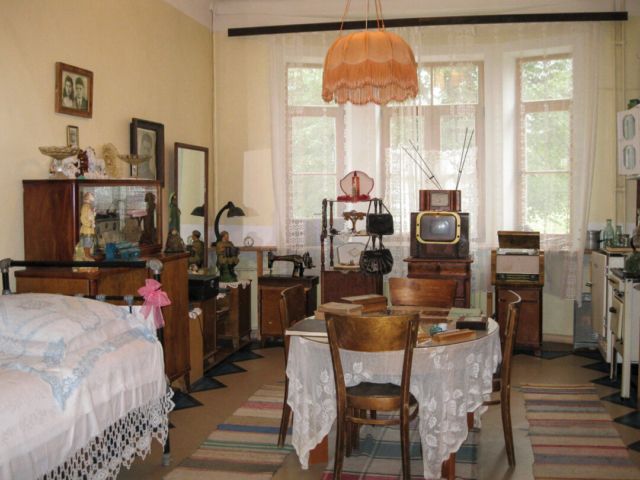 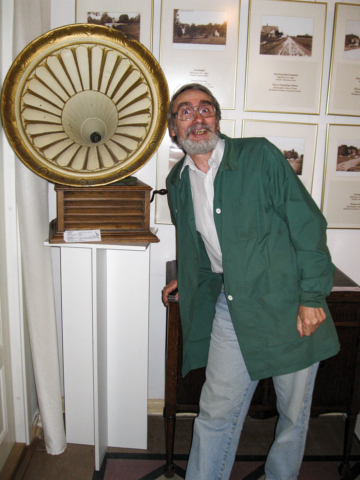 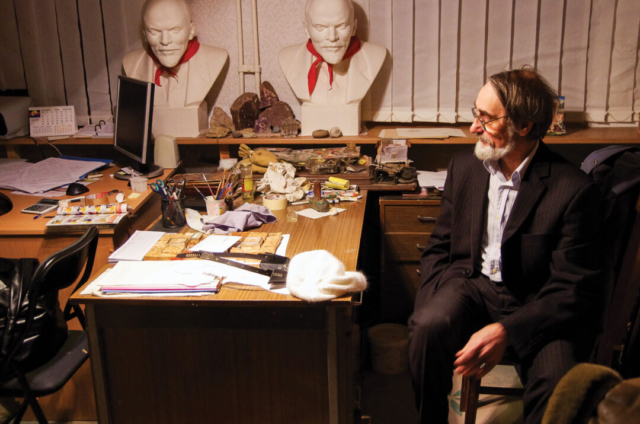 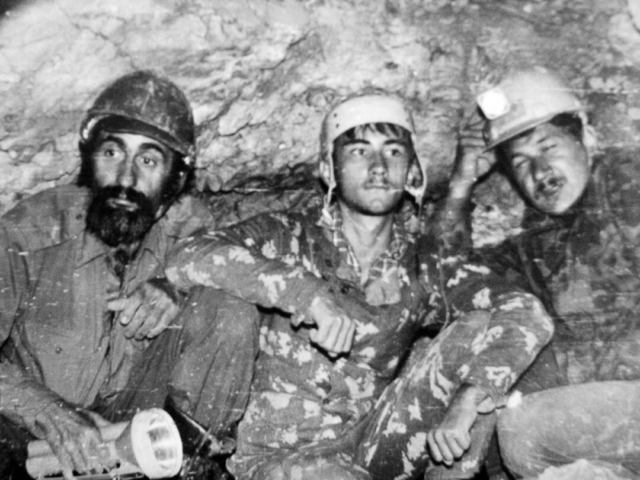 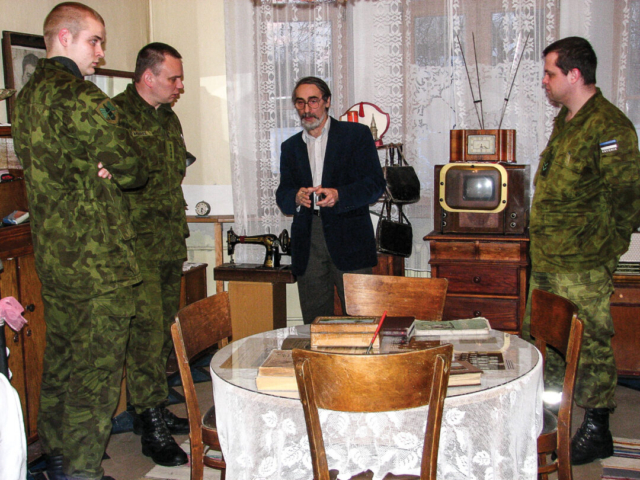 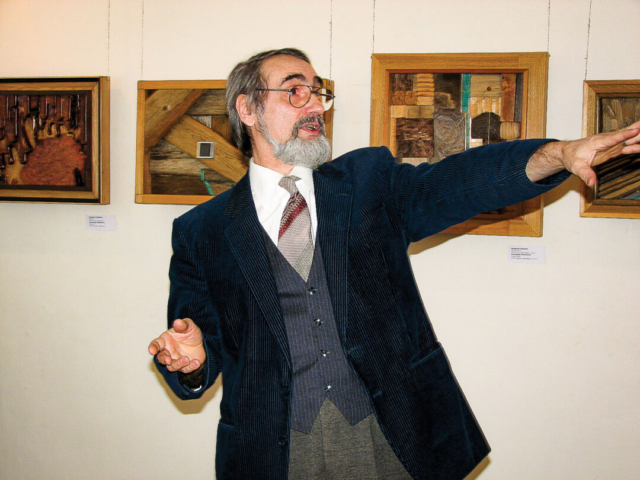 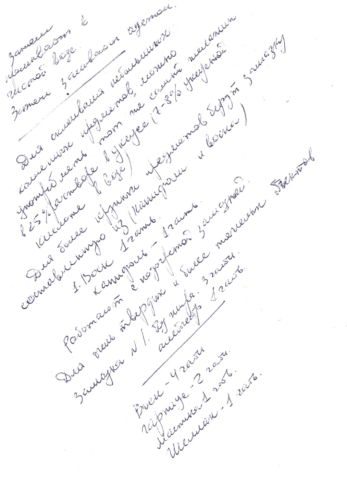